Taal Volcano Etneb-etneb
Jhun Ciolo Diamante
Oil on board
24” x 18”
Created on January 12, 2020
Taal Volcano is a large caldera filled by Taal Lake on Luzon island in the Philippines, and is in the province of Batangas. Taal Volcano is the second most active volcano in the Philippines, with 33 recorded historical eruptions, all of which were concentrated on Volcano Island, near the middle of Taal Lake. The caldera was formed by prehistoric eruptions between 140,000 and 5,380.

Viewed from the Tagaytay Ridge in Cavite, Taal Volcano and Lake presents one of the most picturesque and attractive views in the Philippines.[4] It is located about 50 kilometers (31 mi) south of the capital of the country, the city of Manila. The main crater of Taal Volcano originally had a lake, until the January 12, 2020 eruption that evaporated the water inside it.

The volcano has had several violent eruptions in the past, causing loss of life on the island and the populated areas surrounding the lake, with the death toll estimated at about 6,000. Because of its proximity to populated areas and its eruptive history, the volcano was designated a Decade Volcano, worthy of close study to prevent future natural disasters. All volcanoes of the Philippines are part of the Pacific Ring of Fire. 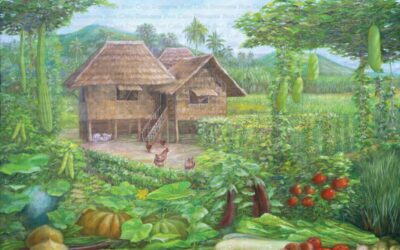 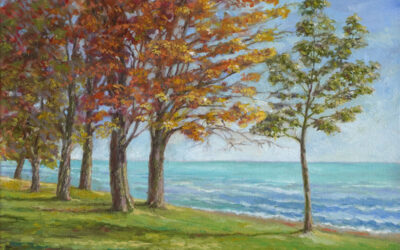 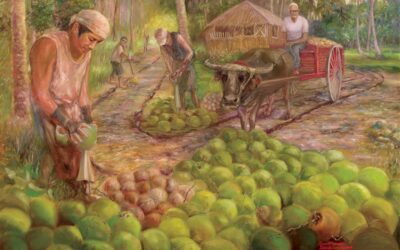