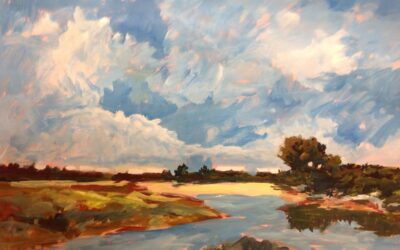 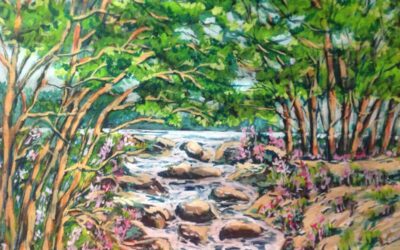 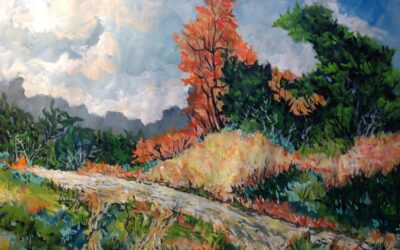 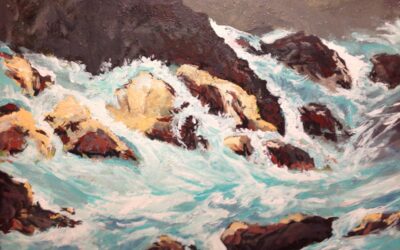 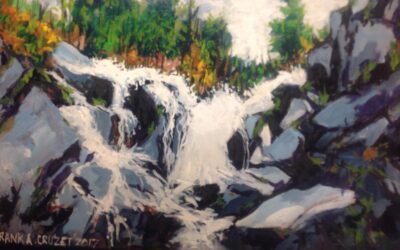 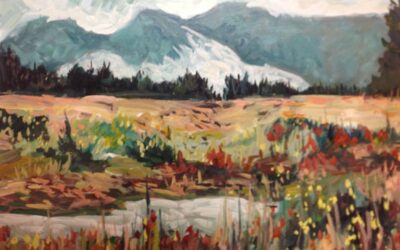 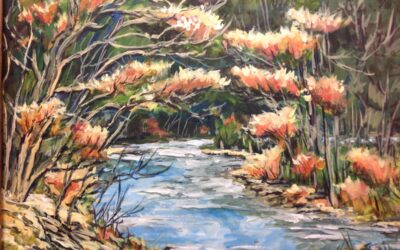 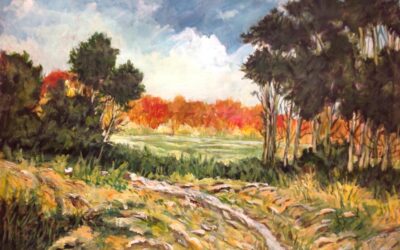 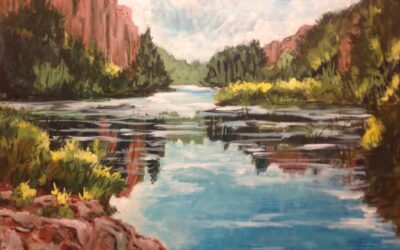 The Cliff at Petawawa 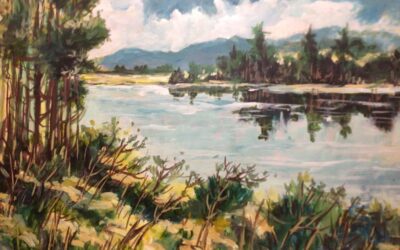 Frank Cruzet has painted his world since his boyhood. His art shows his reverence for nature and his desire to capture its essence on his canvases. His works reflect the changing trends of painting from realism and impressionism to abstraction. A self taught artist, Frank also attended Seneca College and George Vanier in Toronto and has exhibited in numerous shows including those that traveled to Australia, Tokyo and Hong Kong since 1974. He has held about a dozen solo exhibitions in Metro Toronto to date.

Before he joined and concentrated on the Philippine Artists Group of Canada, he was an active member of a number of art clubs around the city. In 1997, he was among the artists invited to participate in Reflections Art Exhibition celebrating Canada’s Year of Asia Pacific. Now retired from the Toronto Police Force, Frank has become an even more prolific painter, producing artworks that are distinctly Canadian in style.